Nitrogen pollution from human fertilizer and fossil fuels affects two-thirds of freshwater bodies worldwide and causes billions of dollars of damage to fisheries and ecosystems annually. It triggers harmful algal blooms and dead zones where only worms and bacteria can survive.

This damage has been caused because humans have more than doubled the amount of nitrogen that enters the Earth’s system each year. Essentially, we’ve exceeded the planet’s capacity to receive and process nitrogen.

It has long been known that purifying processes in soils and river beds can remove some of this nitrogen pollution, but a new study co-authored by BYU researcher Ben Abbott published in the Proceedings of the National Academy of Sciences reveals that groundwater microorganisms are responsible for most of this protection.

This deep layer of microbial protection is providing some needed good news for freshwater ecosystems, but “it doesn’t mean that humans can keep on dumping fertilizer onto agricultural soils,” said Abbott, assistant professor of plant and wildlife sciences at BYU. “Knowing where and how much nitrogen pollution an ecosystem can remove could help us set sustainable limits for nitrogen application.”

There are two major ways that human nitrogen gets into freshwater ecosystems. First, farmers apply millions of tons of nitrogen fertilizers to their fields to stimulate crop growth. Second, because coal and oil contain nitrogen, fossil fuel use releases reactive nitrogen to the atmosphere, which eventually falls to the land surface in rain or dust. Once this reactive nitrogen is in the soil, some is used by plants, but some runs off or leaks down below the rooting zone. But once nitrogen leaks below the reach of sampling tools, it’s hard to determine how much makes it to groundwater or rivers, according to study lead author Tamara Kolbe.

Using a new method called the “stratified reactivity framework,” Kolbe, Abbott and an international team of researchers compiled groundwater chemistry data from wells across the U.S. and France to reveal the depth of microbial activity that was protecting freshwater ecosystems from pollution. To their surprise, 80 percent of the sites showed an increase of microbial removal of nitrogen with depth, meaning that something is fueling microbial activity deep below the surface zone where life usually is observed.

Kolbe and coauthors think that exotic microbial food sources explain this deep protection. Some microorganisms can breathe reactive nitrogen instead of oxygen, transforming the nitrogen pollution into a harmless gas that makes up most of the atmosphere. For this “denitrification” process to occur, the microbes need a food source and nitrate in an environment with no oxygen. These conditions often coincide in soils and in riverbeds, where organic carbon from plant growth acts as the food source.

Granted, little organic carbon reaches deep aquifers, but bedrock is often rich in iron and sulfur and some microbes can feed off these bedrock minerals. This allows them to continue consuming reactive nitrogen long after all the organic matter from the surface has been depleted.

These findings help explain why some freshwater ecosystems remain polluted for years or even decades after human inputs are reduced. Because polluted water may percolate downward for many years before encountering the right conditions for denitrification, there is a major time lag between better management and healthier ecosystems. Kolbe suggests that “mapping groundwater reactivity with methods like ours could improve estimates of recovery timeframes for polluted aquifers and create realistic expectations for what kind of nutrient pollution ecosystems can handle.” 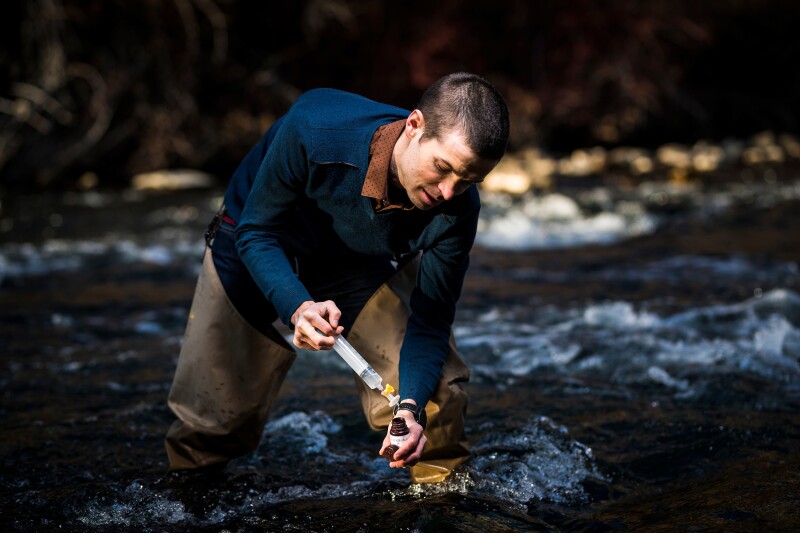 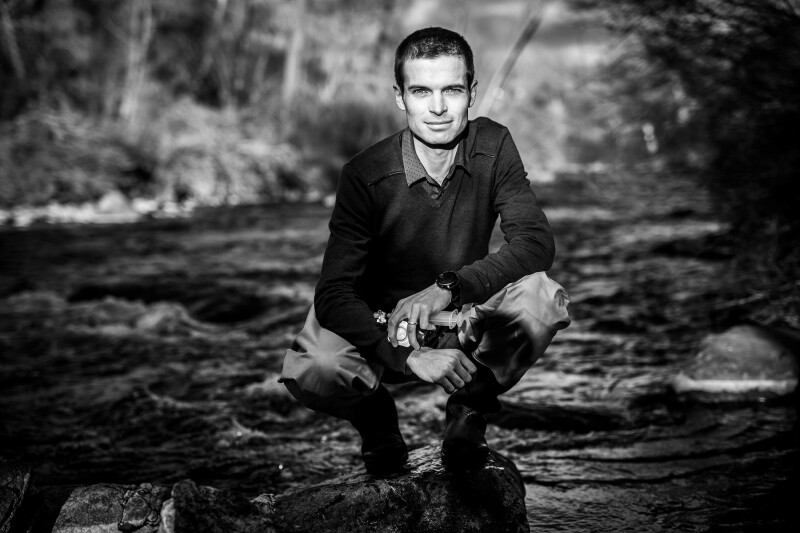 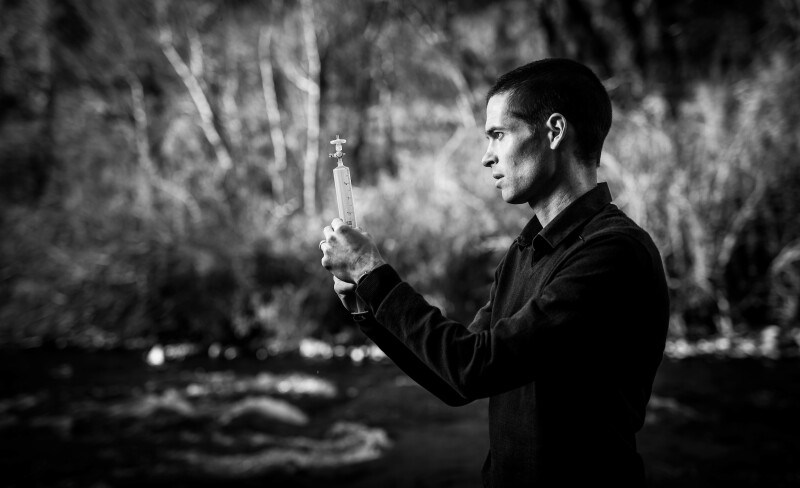 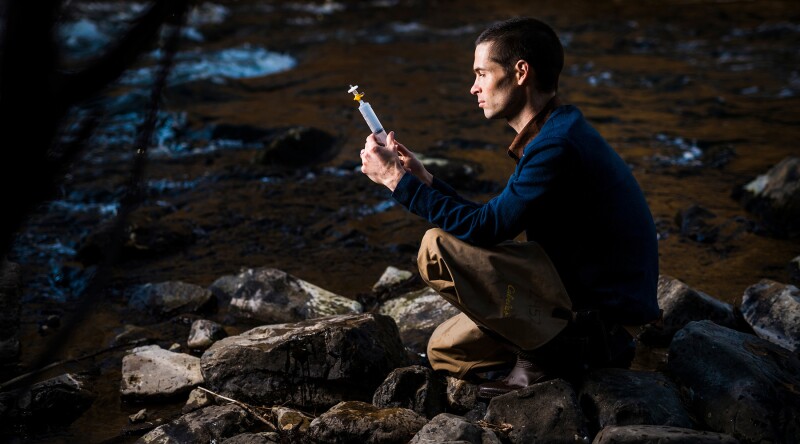