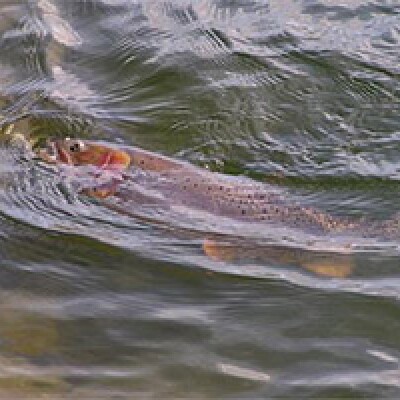 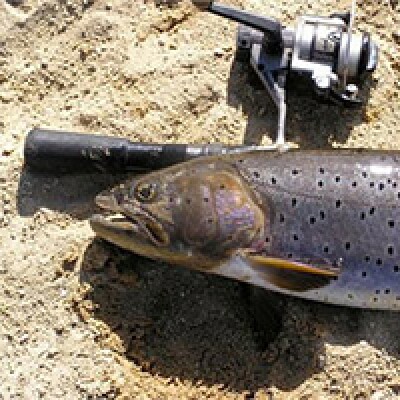 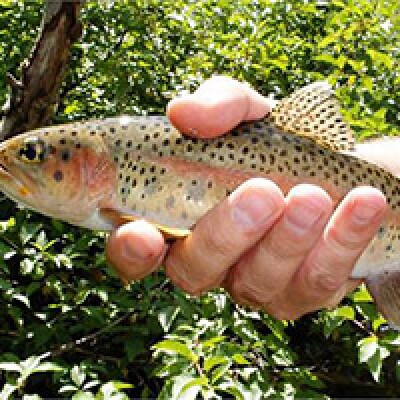 Salmonids are popular sport fishes, and as such have been subjected to widespread stocking throughout western North America. Historically, stocking was done with little regard for genetic variation among populations and has resulted in genetic mixing among species and subspecies in many areas, thus putting the genetic integrity of native salmonid populations at risk and creating a need to assess the genetic constitution of native salmonid populations. Cutthroat trout is a salmonid species with pronounced geographic structure (there are 10 extant subspecies) and a recent history of hybridization with introduced rainbow trout in many populations. Genetic admixture has also occurred among cutthroat trout subspecies in areas where introductions have brought two or more subspecies into contact. Consequently, management agencies have increased their efforts to evaluate the genetic composition of cutthroat trout populations to identify populations that remain uncompromised and manage them accordingly, but additional genetic markers are needed to do so effectively.