What are orphaned crops?

Only three crops, maize, wheat and rice account for about 50% of the world's consumption of calories and protein and ~95% of the world's food needs are provided for by just 30 species of plants. In stark contrast, at least 12,650 plant species are considered edible. These underutilized or orphaned species are those that could be (and in many cases have been historically) used for food on a much larger scale in diverse ecosystems. Such crop species are also described as "minor" or "neglected." 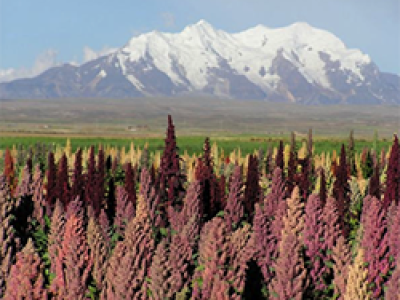 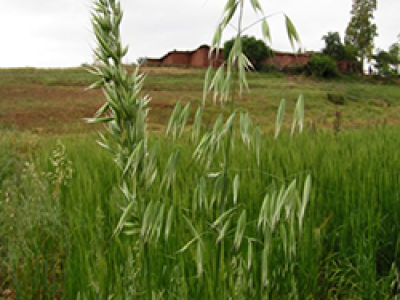 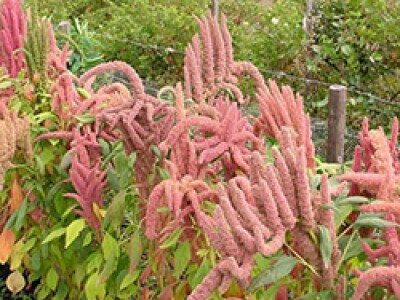 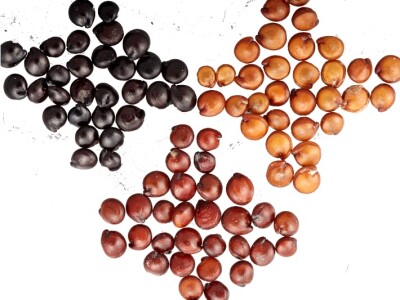